Sedna is a Boot to Root CTF available here on Vulnhub. It’s difficulty is rated as Medium and there are four flags to capture; obtaining a shell, obtaining root and two post exploitation flags. 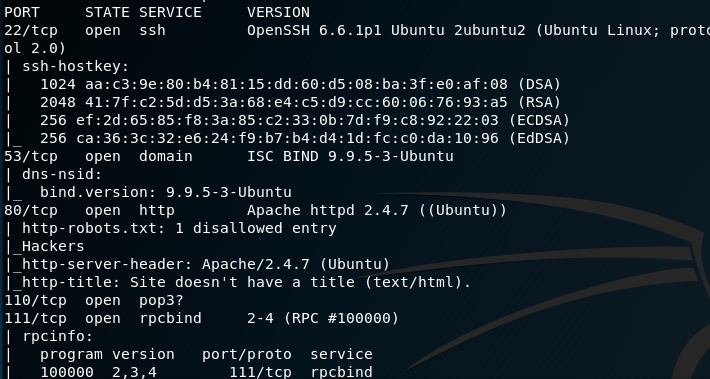 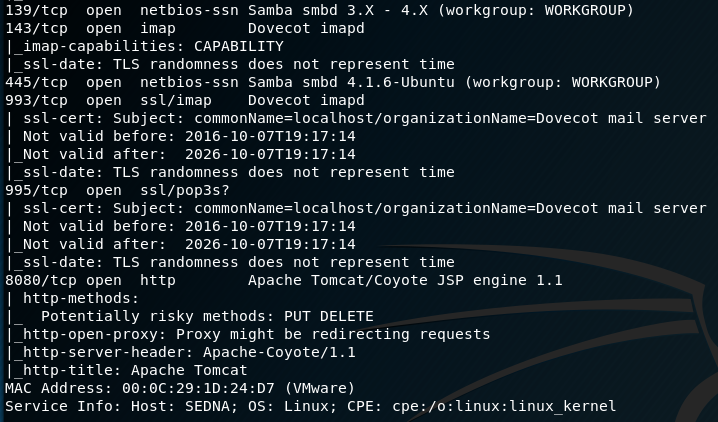 I start by going to the site hosted and Port 80 and realise that it is much like the VM I recently did titled Quauar with the ‘Hack the Planet’ images. 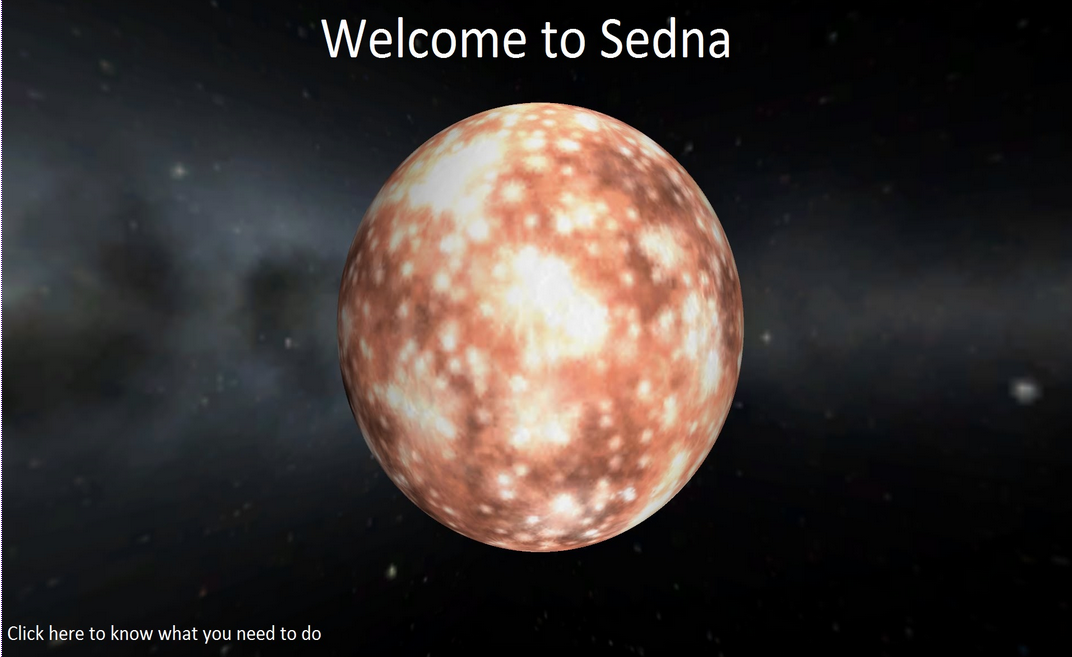 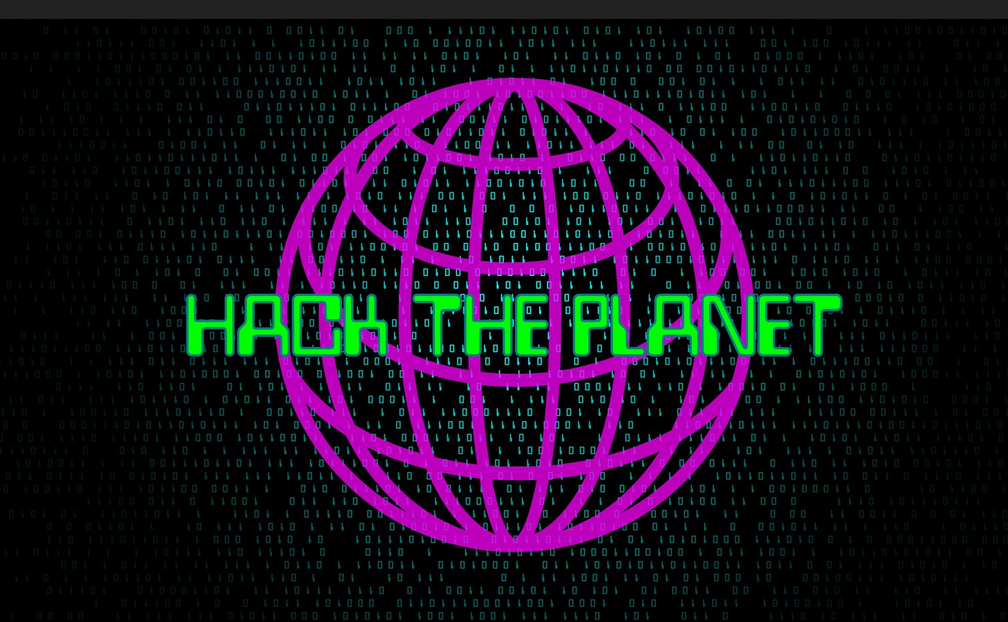 I then run a dirb and nikto scan against the webserver. The dirb scan identifies a number of folders for me to explore and the nikto scan finds some interesing files such as the license.txt file. I have a look at this file as it provides a clue as to the CMS they are using - Builder Engine. 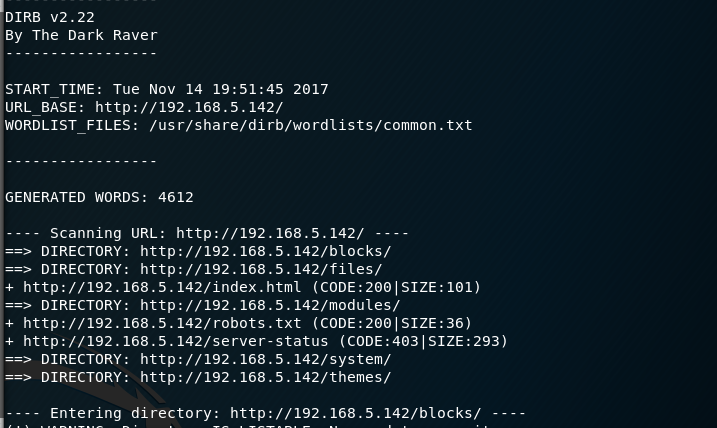 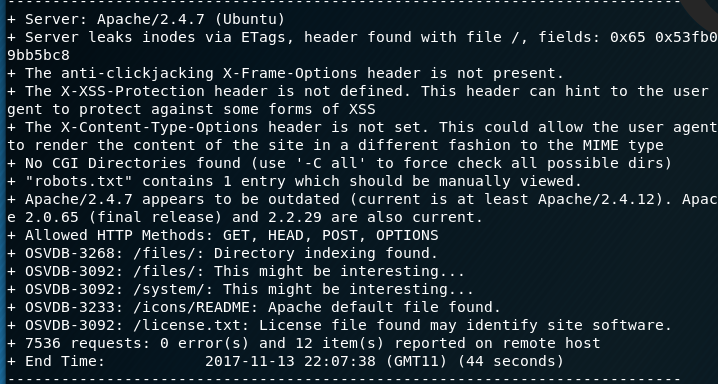 I browse through the folders that dirb found and eventually stumble upon a further clue - They are using Builder Engine v3.

I search through searchsploit and find an arbituary file upload exploit for Builder Engine v3. I copy the exploit to my home directory and save it as a .html file. I then modify the exploit to point it at my target and then upload a PHP Reverse Shell.

The PHP Reverse Shell ends up in the files directory that I found using dirb. 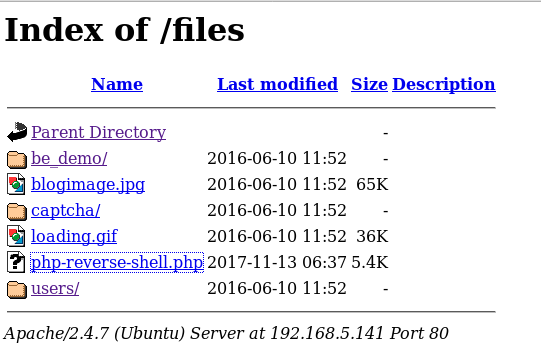 I set up a netcat listener and catch the shell. I gain a shell as the www-data user.

I find the first flag located at /var/www/

I copy across the LinEnum script that I use to automate Linux enumeration and run it. I take note of the Kernel version (3.13.0) and look to see if there are any privilege escalation vulnerabilities.

Through my research I identify the Dirty Cow exploit as being a potential candidate. Details of the Dirty Cow exploit can be found here, however it is basically a kernel exploit that can allow an unprivileged user to write to privileged files (Copy Over Write - C.O.W) and in the case of the exploit I used, it overwrites the /etc/passwd to add in a new user. The exploit I used was found here. I compile the exploit as per the instructions and execute it (yes, I left the default user in the exploit, because I had a sensible chuckle at the username FireFarts).

The first time the exploit ran, it hung for quite some time and then the VM crashed. Not a great exploit to run if this was a live target! I reset the VM and tried again. This time when the program hung, I quickly ssh’d into the box in another terminal and I was successful at gaining accesses. I was quickly able to view the root flag prior to the box crashing again. 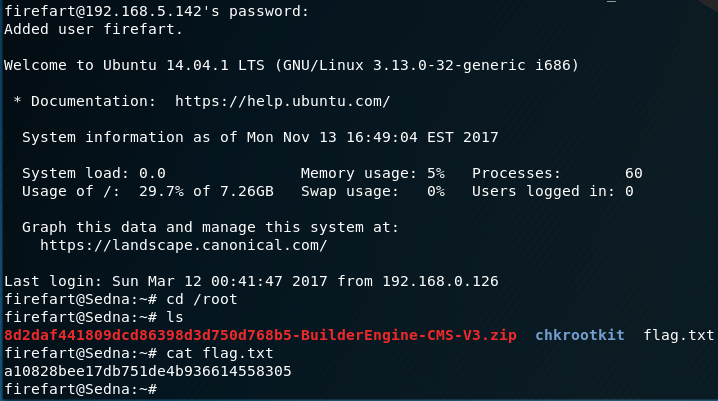 Although a new user was created that allowed me to access the box, this new account was not persisting during reboots. This meant I had to find another exploit if I was to find the remaining two post exploitation flags. However, I ran into some issues with my Kali instance which meant I had to rebuild my Kali box so I called it a day with Sedna, happy that I was able to at least get the Root flag.

I did get a chance to view the /etc/passwd file whiles as www-dat and observed a user named - ‘crackmeforpoints’ which I believe is a big clue for one of the post exploitation flags.